The Inevitable Bike Butt of a New Amsterdam Expat

Part of traveling or becoming an expat is getting out of your comfort zone. That literally means being uncomfortable. It’s all part of the experience!

When you’re moving to Amsterdam (or any bike-loving city), and you are moving from a place where you rarely rode a bike, you may experience something I call “Bike Butt”.

I am so curious what your first impression of the term Bike Butt is…what do you think it could be? Remember that and then let me know in the comments what the first thing that popped into your head was! 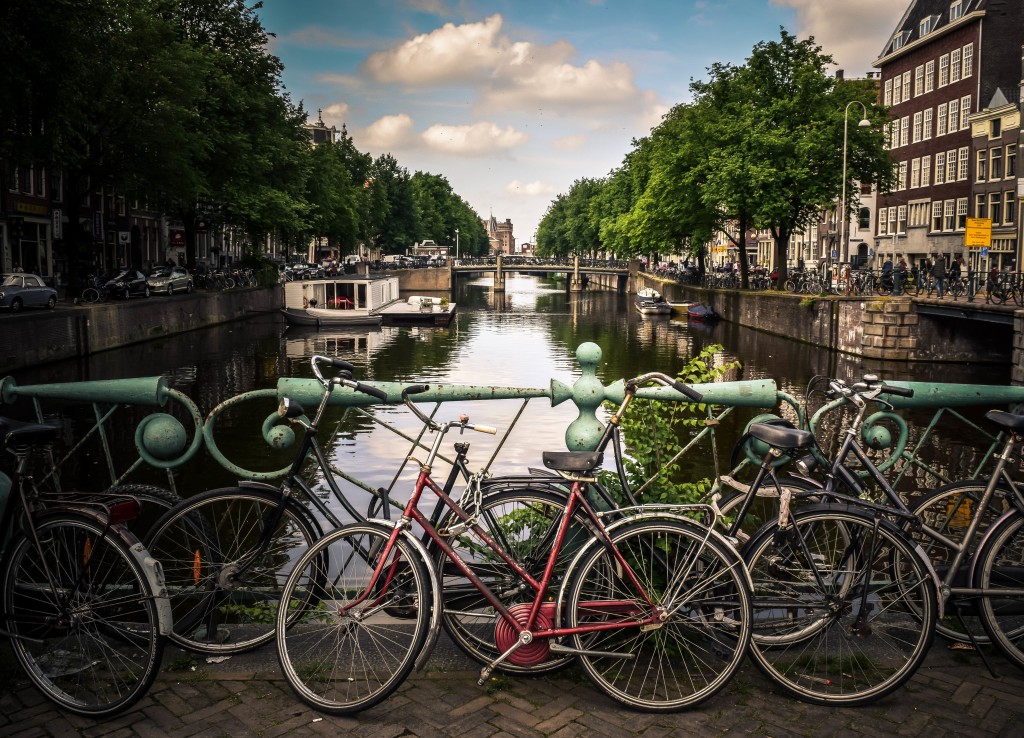 Bike Butt: n. Meaning the bruise-like feeling you get on your butt after riding a bike that only happens when you haven’t ridden in a long time.

Let me explain this a bit better…

I’ve spoken with expats in Amsterdam that won’t ride bikes because they say their bums just don’t want to be on the seat anymore. And it does hurt. Trust me.

The thing is, this goes away! Time heals all.

Of course I went through this as well upon buying my bike. I was so frustrated and a bit angry. I started biking short distances but no more than that because after 10 minutes, my butt would hurt. Seriously, it was like it was telling me to never ride again! Then, the next day, I would hop on my bike, it felt like a bruise…way on the bottom part of my bottom. If you pushed on that spot, it felt like a bruise.

A bruise on the bottom of your butt…

This is soooo annoying for someone who will be commuting on a bike! I could not bear the thought of this pain every.single.day.

Obviously this turns people off of biking. I mean, who wants to do something that constantly causes pain?! But when the alternatives are inconvenient, and I know it’s how I should be getting around, I stuck to it.

It stopped! About a week to a week and a half, it stopped hurting. I’ve gone about 3 weeks without biking and I got back on and it hurt a little. Now that I know it goes away, it’s much easier to get back on that saddle. *pun intended*

But I’m here to tell you, don’t stop riding! It gets better!! 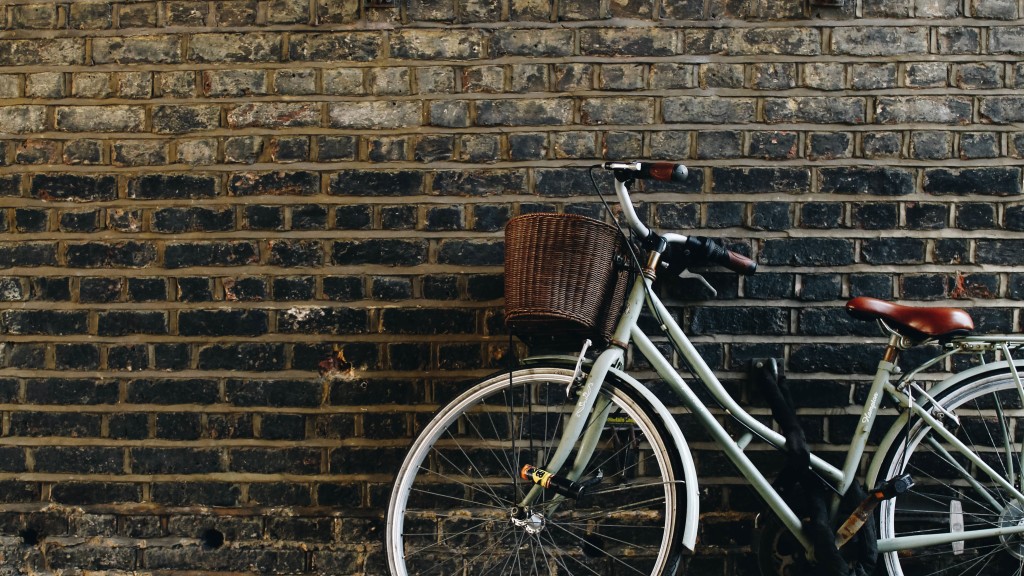 My friends told me I should write about this as people may be able to relate…so if you can relate, please share with a friend of yours that may need to read up on this phenomenon.